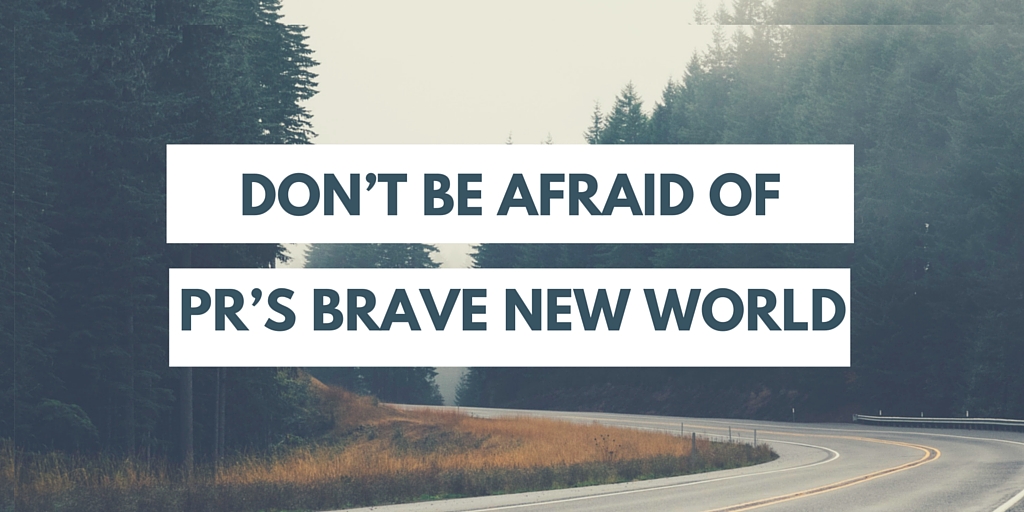 Since I have become involved with the CIPRs Marcomms group I have managed to dodge getting too closely involved in organising an event. The group has its AGM at the start of the year and decided to host it at the CIPR in London. At last years event they also had a couple of speakers to do talks on measurement. The event was well attended and very interesting with great speakers like Richard Bagnall from Prime /AMEC. Incidentally Richard will be launching the new Integrated Measurement Framework at AMEC’s conference in London this summer.

As measurement continues to be a hot topic it was decided to again run with this and it fell to myself and Sophie Broom to try and organise it. Sophie came up with the title ‘How to catch a cloud and pin it down’. We were aiming high! We were going to try and tackle the oh-so broad range of topics which can encompass measurement by thinking about the more subjective aspects while also trying to understand where this might be going.

At the same time Gartner produced this report about automation. Specifically it said that within two years 20% of Business content will be authored by machines. While this obviously impacts on PR (possible job losses?) this also has an impact on measurement. Consider that much of this automated content is aimed at increasing search rankings and is not meant to be read by humans at all. Should that be measured?

We presented these ideas to our speakers as a catalyst for discussion. It was certainly quite tangential from the usual “how I did my measurement for this campaign” talks and possibly rather ambitious. Before the event I discussed this with one of speakers Paul Sutton. We talked about the idea that it would be good to push people a bit and he certainly did not disappoint. I enjoyed his analysis of the concept of campaign success and how this might be measured using the headers Reach, Response, Resonance and Return. From looking at the feedback forms after the event it was clear that many enjoyed hearing about this.

Just as there is a lot of new thinking on measurement so there are a lot of new tools and we were keen to see beyond the current processes. Web ranking is unquestionably one of the measures of success for PR’s efforts. PR needs to understand more about how search engines work and Stella Bayles gave an excellent outline of the techniques and importance of getting it right. For example only 20% of the budget goes on boosting the organic web ranking yet it gets 80% of the clicks. I will certainly be one to try out her new tool Answer the Client to connect with my Google analytics data. Anything which makes working with Google Analytics any easier can only be good! She also has a great book out called ‘Public Relations’ Digital Resolution’ aimed at helping PR understand more about search engines. 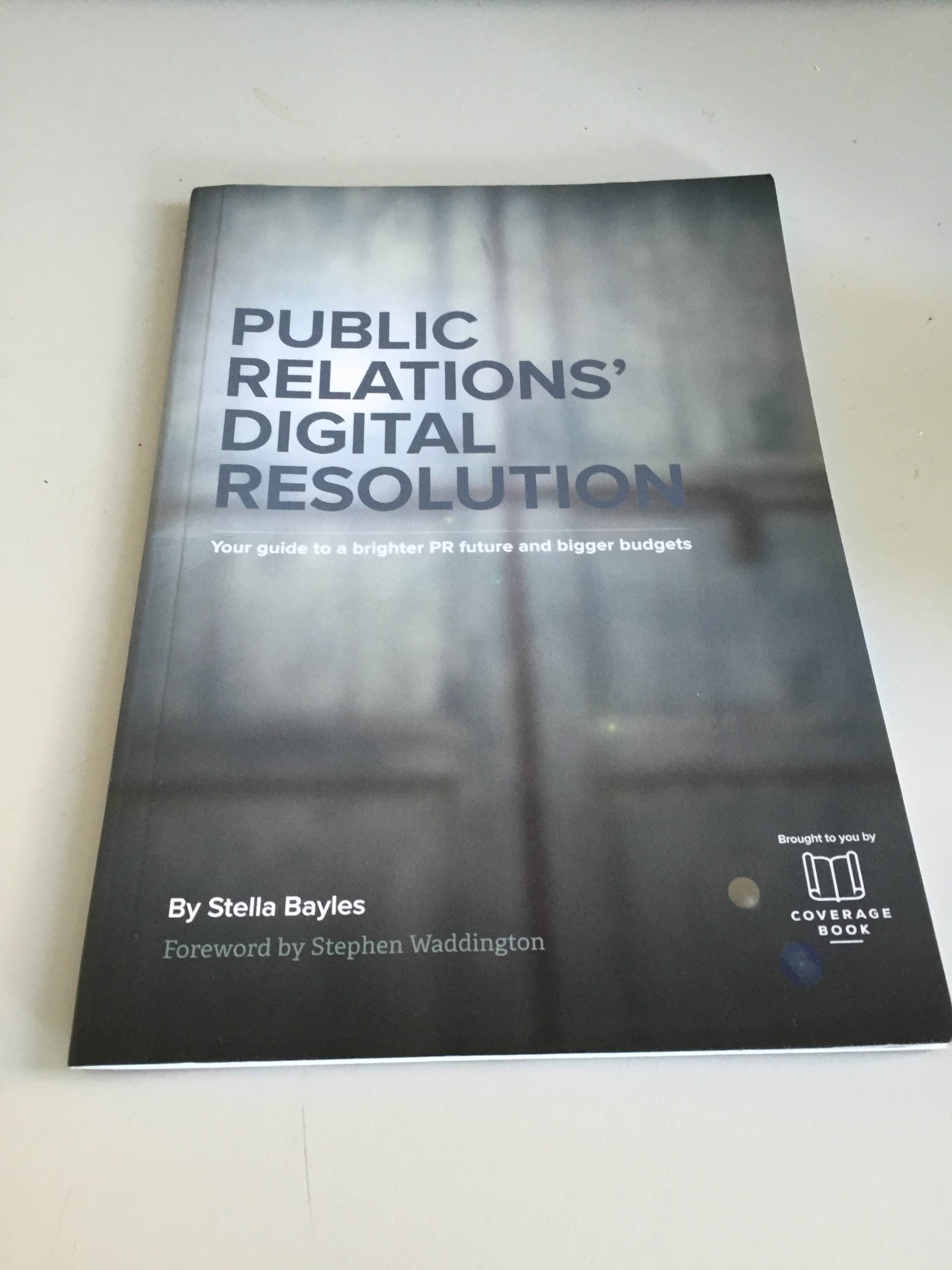 Lastly Neville Hobson tackled the PR automation issue head-on. He spoke about his work with IBM and specifically using their native Watson Analytics tool. He talk was titled Cognitive PR and to me it was about using a computer in about as clever as is reasonable to help you measure and analyse your public relations efforts.

I have tried the free versions of Watson Analytics and I have to admit that it is not particularly easy. It takes time to understand. However good measurement takes a lots of thought and careful preparation. It is not easy, as has been said before. Watson Analytics is not straightforward and requires thought and an understanding of what you are trying to achieve and what it is capable of. I have tried many monitoring and analysis tools in the past and found some to be very simple, through to deeply confusing. I am not sure if it is available in the free version of Watson, but I would like to try the auto sentiment analysis. Most of the automated versions I have tried in the past have been pretty rubbish.

If Watson is as good as people say then it will be worth it’s weight in gold. If it is able to add structure to the mass of unstructured text in people’s lives it will be a massive time saver and be an enormous business advantage. But would you trust a computer to filter your email for only the important ones? This is one of the other applications for this IBM tool. And if it does it well would you leave it to analyse your (unstructured) media coverage?

I can understand why people might be slightly uncomfortable with this concept of further interference. PR has had to relinquish a lot of control with the blossoming media. Will it now be prepared to relinquish a large degree of control over its business processes as well? For example, if you are considering options for a PR strategy and your gut says one thing but the predictive analytics tool says another, who will you go with?

I for one really enjoyed the event. From a personal perspective, when I was originally asked to suggest some speakers I felt a little bit like a boy in a sweetie shop! In reality my hopes were 100% realised and it was great hearing from Paul, Stella and Neville. On behalf of the CIPR Marcomms group committee I extend my thanks to them.

Finally, how about this from Cat Abbott – great visual summary of the evening!

I’d love to hear your thoughts. Also, do subscribe for future updates. Many thanks!